You are here: Home / About Matt Keller 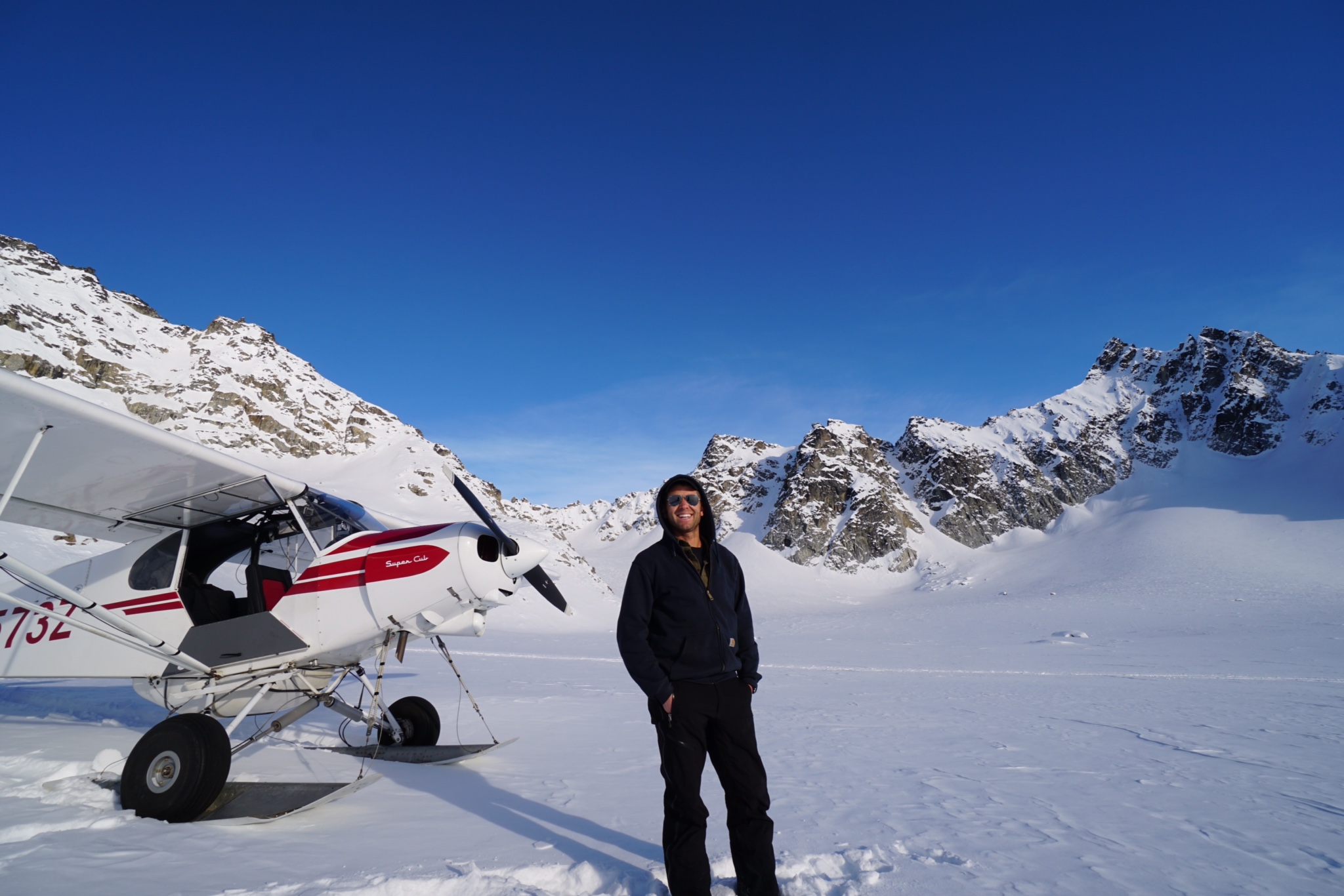 The reason my website broadcasts “Exposing Real Alaska”, is because I legitimately have a passion for sharing the reality of Alaska’s wilderness. Alaska is a special place. Anyone who steps out of a small airplane, onto a remote airstrip, or glacier, is struck by a sense of awe. God left his fingerprints all over this place, and it is evident. Obviously not everybody can come to Alaska and see this first hand. So, for those sitting somewhere else on this amazing planet, I try to share a bit of Alaska and the Alaskan lifestyle, through photos and videos posted here. My desire is to show the awesomeness of authentic Alaska through flights, photos, and videos. 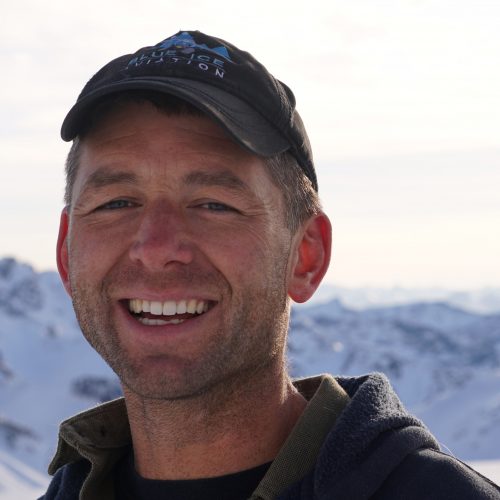 My name is Matthew Keller. I was born and raised in Alaska. I married my best friend in 2002, Samantha and I now have two young girls. I inherited my dad’s love for flying. I received my private pilots license in 1998, the same year I graduated high school. I then attended Moody Aviation where I received extensive flight training in bush operations during the 5 year program. I graduated in 2004 with a BS in Missionary Aviation Technology. I also earned my certified aviation mechanic rating as well as a flight instructor certificate.

After graduation I flew for Peninsula Airways in Western Alaska, and then Island Hoppers in Kona, Hawaii. I also worked for my father-in-law, Mike Meekin, at Meekin’s Air Service. After several years of flying for Meekin’s Air Service I started Blue Ice Aviation in 2008. I have 12,000 hours of flight time. 11,000 of those hours have been earned in Alaska, operating as Blue Ice Aviation.

Nearly all of my experience is in Super Cubs and Cessna 185s. I own one of each. The Cub is equipped with 35″ Bushwheels in the summer and hydraulic wheel skis in the winter. I install a belly tank for fuel, as needed, for extended range. The Cessna 185 is currently on 29″ Bushwheels year-round. The 185 is also equipped with a 151 gallon Sorenson fuel tank to be used for fuel transport or range extension.  Both aircraft are wired for telemetry.

During the Summer months (May 20 – Sept 20) we can be found in our cabin at mile 115 on the Glenn highway near the Matanuska Glacier. During the winter months (Sept 20 – May 20) I can be found at our house in Wasilla, Alaska. Both locations have an airstrip and a hangar. 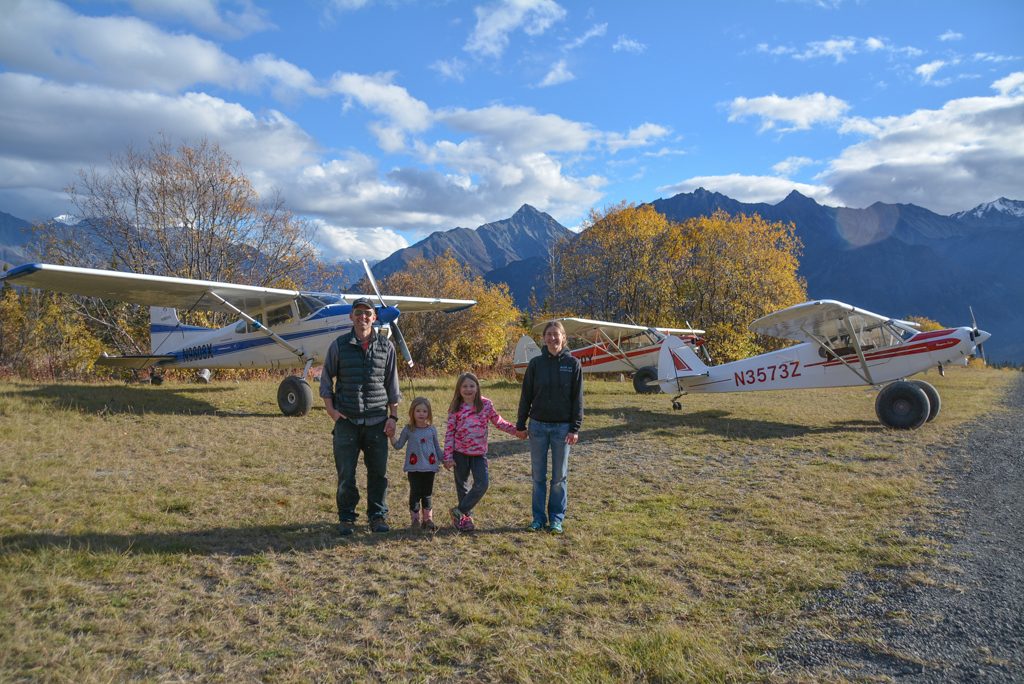